Our experienced engineers are called upon to deliver their expertise on projects around the world – however, in this case our engineers travelled just along the road from our headquarters in Middlesbrough to Saltburn, where they designed and installed a new hydraulic emergency brake system to the iconic Saltburn Pier Cliff Lift.

The Saltburn Cliff Lift is a funicular railway in Saltburn-by-the-Sea. It is powered by a cable traction designed for steep inclines. Specifically, this system uses two counterbalanced track-guided passenger cars permanently attached to the opposite ends of a single cable which is looped over a pulley at the upper end of the track.

Each car is fitted with a 1500 litre water tank, the carriage at the top of the 71% incline has its tank filled with water until it over balances the weight of the carriage 120ft below and gently descends while the lower car ascends. When the carriage reaches the bottom, its water is re-pumped to the top and the process begins again. The entire operation is controlled by the brake man from the cabin at the top station of the tramway.

Our engineers were commissioned to update the tram’s old hydraulic brake system – which used a hand pump to drive the 3 tonne wooden structures to the top of the lift to take the emergency brake off and latched into position. To apply the emergency brake, a cable is pulled which drops the wooden structure via gravity which is then forced against the wheels of the carriage to stop any further movement. The system uses two lengths of wood per track. with the new hydraulic system each brake can be operated individually. 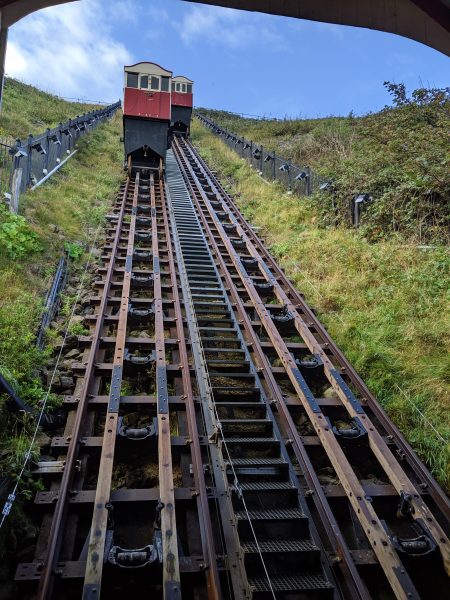 With the original system the operator had to manually move the hydraulic cylinder between each track. This change in design is safer for the operator and reduces the manual labour required during the monthly testing.

As part of the project we designed a new electric unit, with two cylinders and hand valve control. 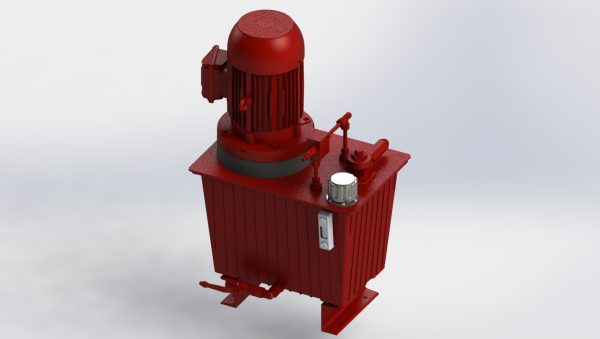 To ensure the new unit wasn’t an eyesore on the historic building, our engineers designed the unit to be smaller and hidden, with all pipework hidden too. The colour scheme of the HPU was to the British standard colour to blend in with the original design of the building.  And, to ensure ease of maintenance the design was kept simple to allow the operators to carry out efficient weekly / monthly inspections. And IMH are on hand to assist with the yearly inspections and maintenance. 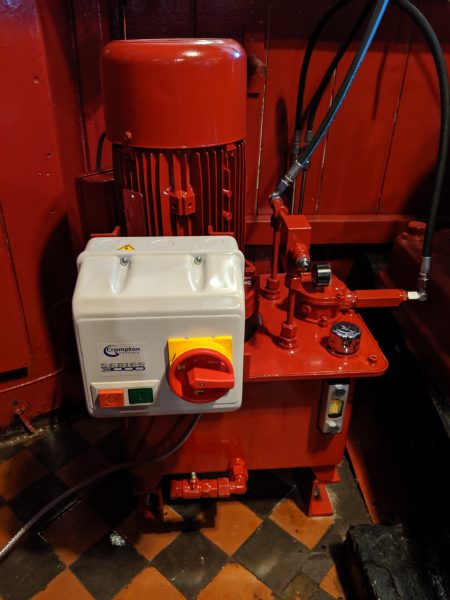 In total it took our team two weeks to build the power unit with a further four days on site to implement and test the new system. The team were led by Project Engineer, Simon Daws, who joined the company in 2006 as an apprentice and has developed his career with IMH.

To learn more about how our skills and expertise can be employed on your project, no matter how big or small, contact us. Or, if you’re looking to work with a company with renowned hydraulic expertise, view our current vacancies. 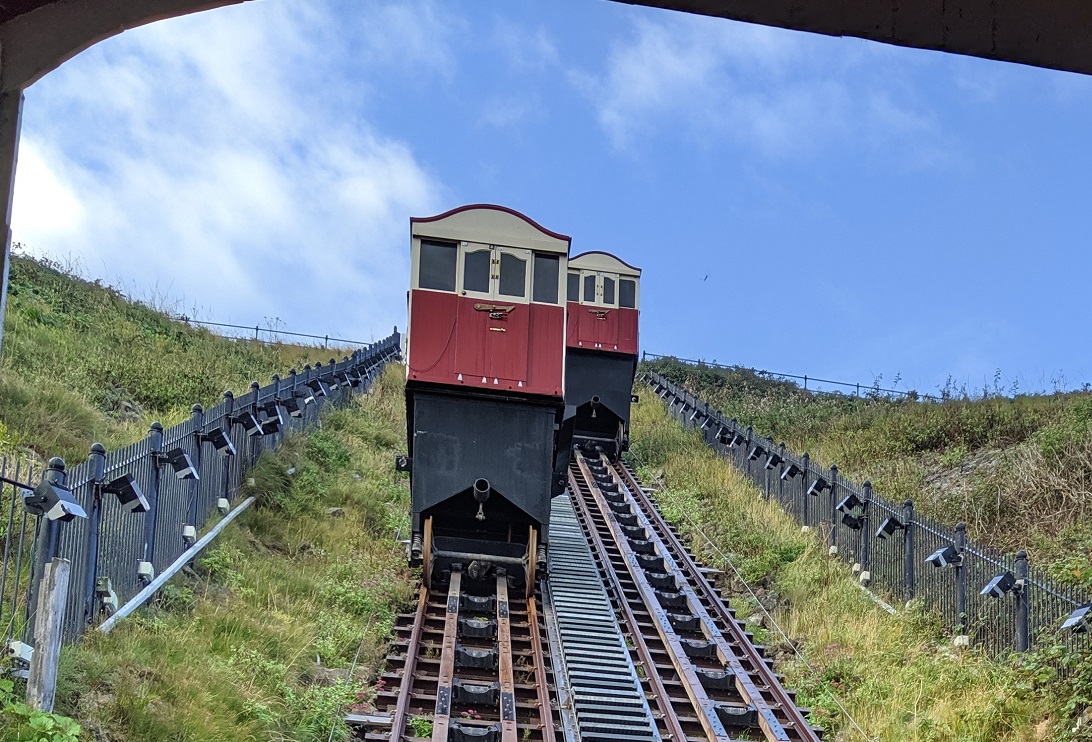