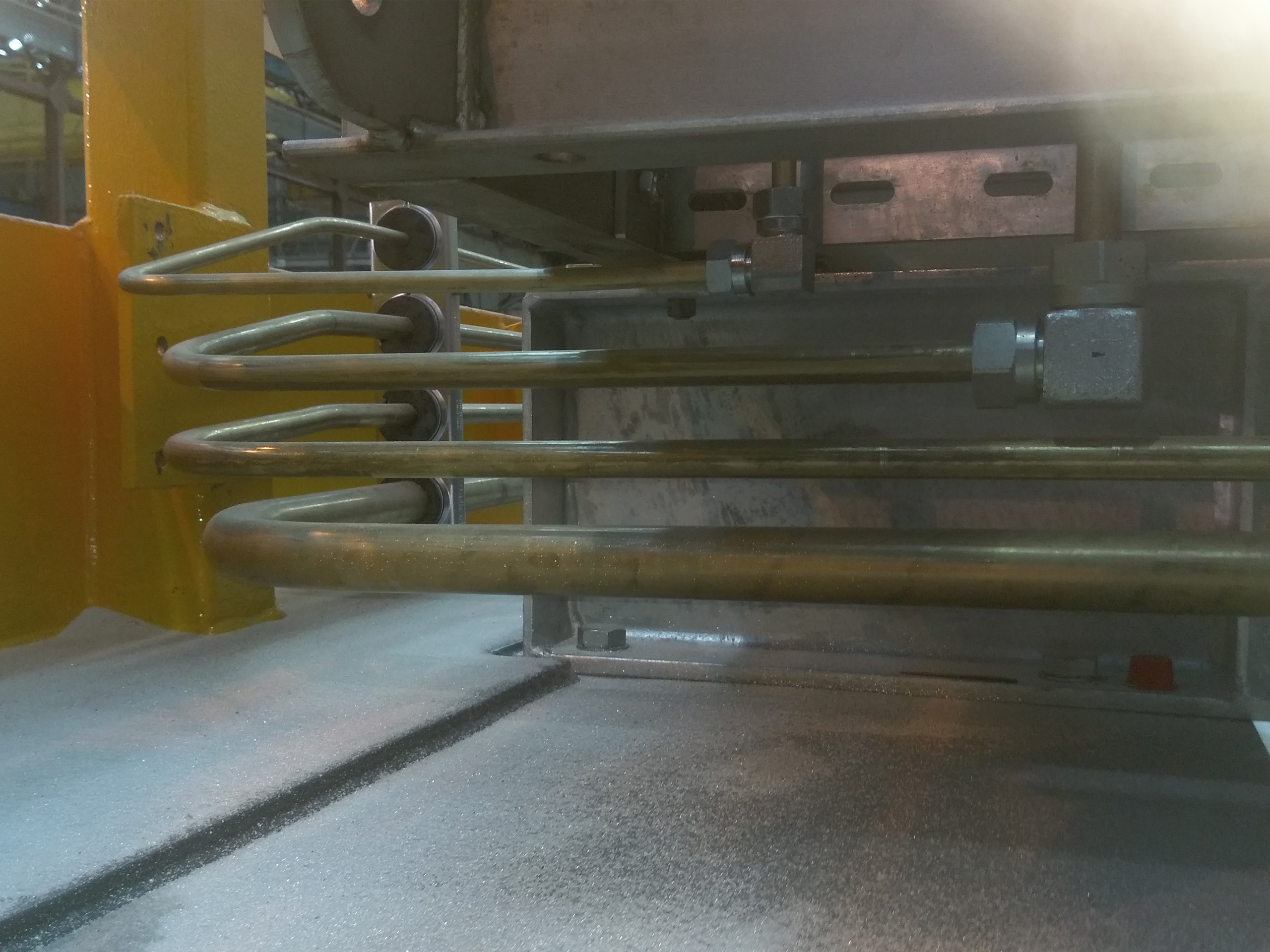 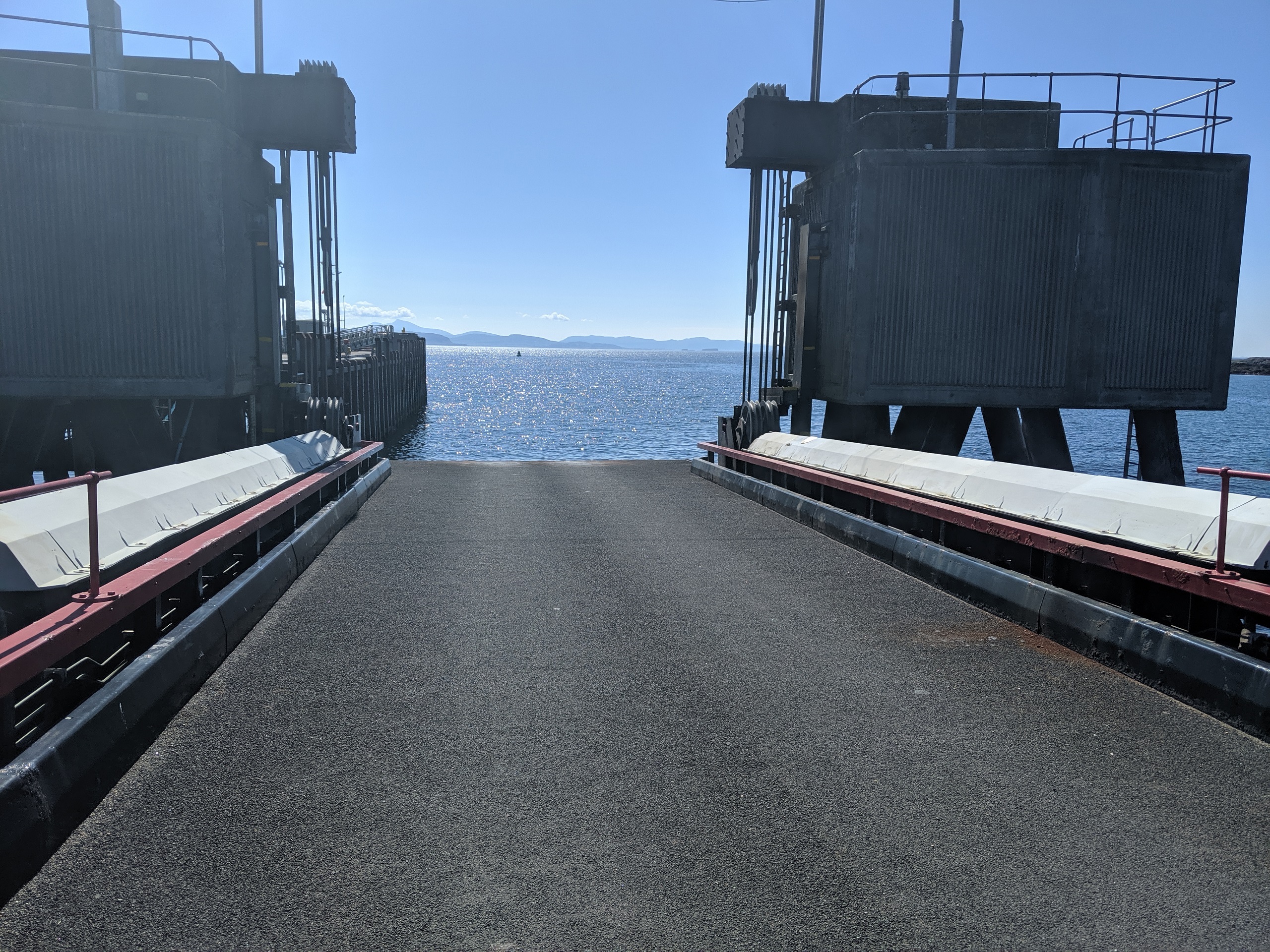 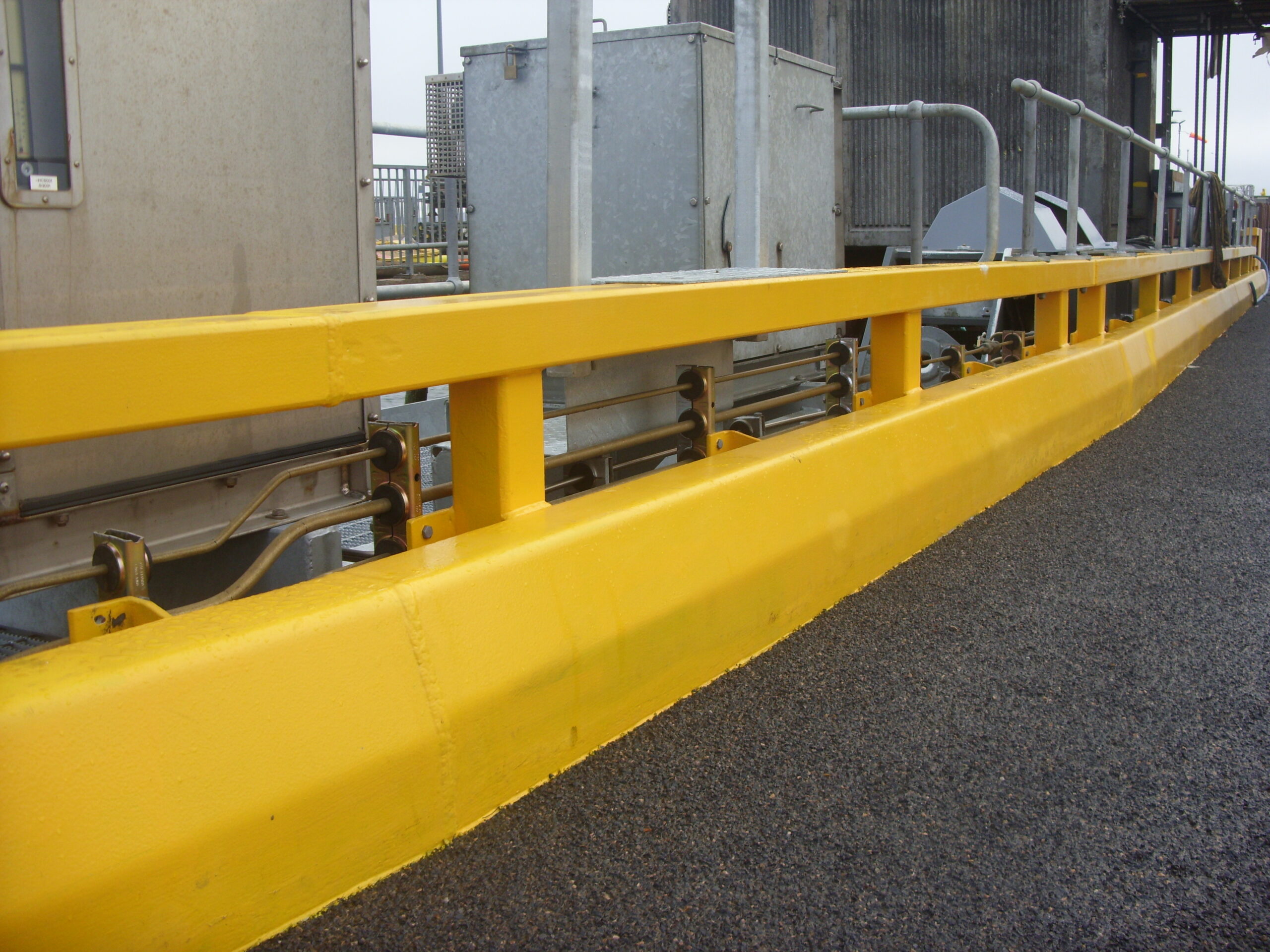 The islanders of Coll and Tiree in the Inner Hebrides of Scotland rely daily on ferries that bring passengers and goods to and from the mainland. However, in 2018, planning and consultations began to look at how best to replace the linkspan decks at the two ferry terminals that were reaching the end of their serviceable lives.

The replacement was part of Caledonian Maritime Assets Limited’s (CMAL’s) ongoing programme of harbour upgrades and improvements, which had secured £3.7 million of funding.

Georgie Leslie, a construction contractor, was appointed to undertake the work and commissioned IMH to deliver the specialist pipework needed for the project.

As both linkspans were around 30 years old, the decision was taken by CMAL to replace the linkspans, following the same design as the originals. Having access to the original design specs we used these to confirm the investigations we conducted on site in order to accurately design and plan the pipework installation using our 3D design capabilities.

This meant that there would be no wastage of the specialist Tungum hydraulic pipework that was needed for the project, some of which had to be manufactured to order.

The pipework could then be prefabricated by IMH and installed, flushed and pressure tested at a George Leslie fabrication facility in Glasgow. Doing this in Glasgow rather than on the islands themselves significantly de-risked the project, as the George Leslie facility is a much more accessible and forgiving environment than a seaport in the Inner Hebrides.

We also undertook the servicing and overhaul of the original hydraulic power units. There are two on each linkspan: an electric unit and a diesel emergency unit. The spare units could be serviced and fully tested and commissioned in advance of the first outage, meaning downtime during the linkspan replacements was kept to an absolute minimum.

For this project a team of IMH engineers were tasked with completing the fabrication on site and overseeing the installation and testing on the islands of Coll and Tiree. This required significant planning, especially considering the logistics and available transport to reach the islands, as well as the potential risk of extreme weather conditions.

As the replacement of the linkspans would take the usual ferry services (that residents relied on) out of action for up to four weeks, supply deliveries were increased to the islands in the weeks prior to the work.

Despite the many challenges around access and installation, the project was delivered ahead of schedule, and in line with costs. Our performance on this project has received very positive feedback both from the client and several of the local residents.

The newly installed linkspans will help to improve the long-term resilience of infrastructure on the islands for many years to come.

Take a look at our service capabilities, to see how we can help keep your business and operations running.