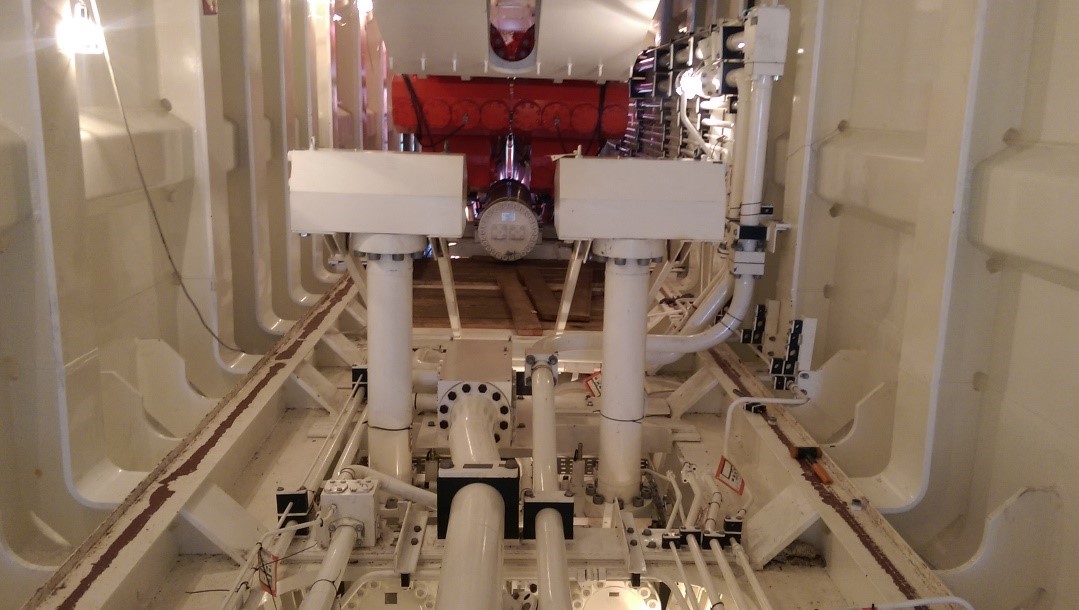 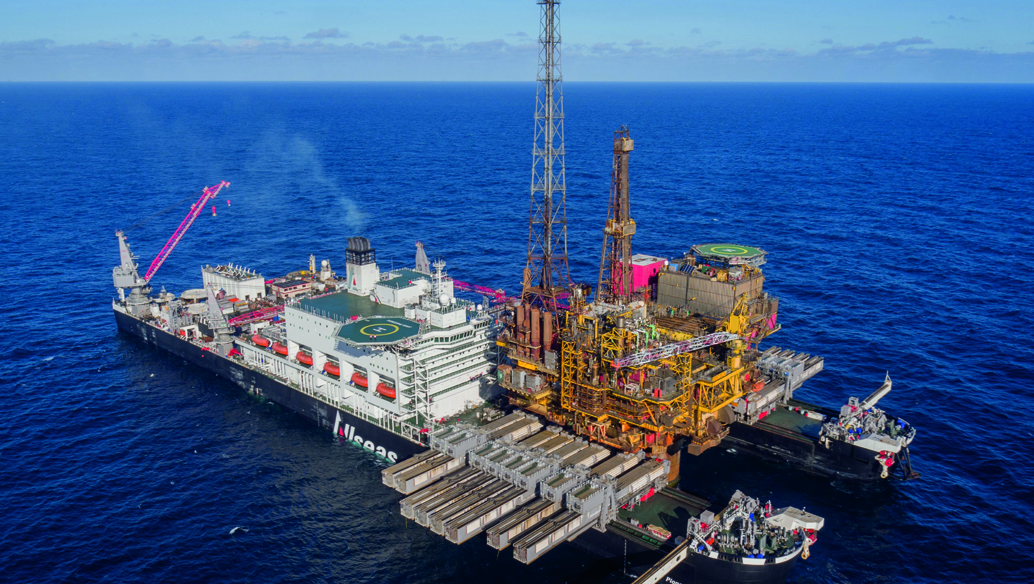 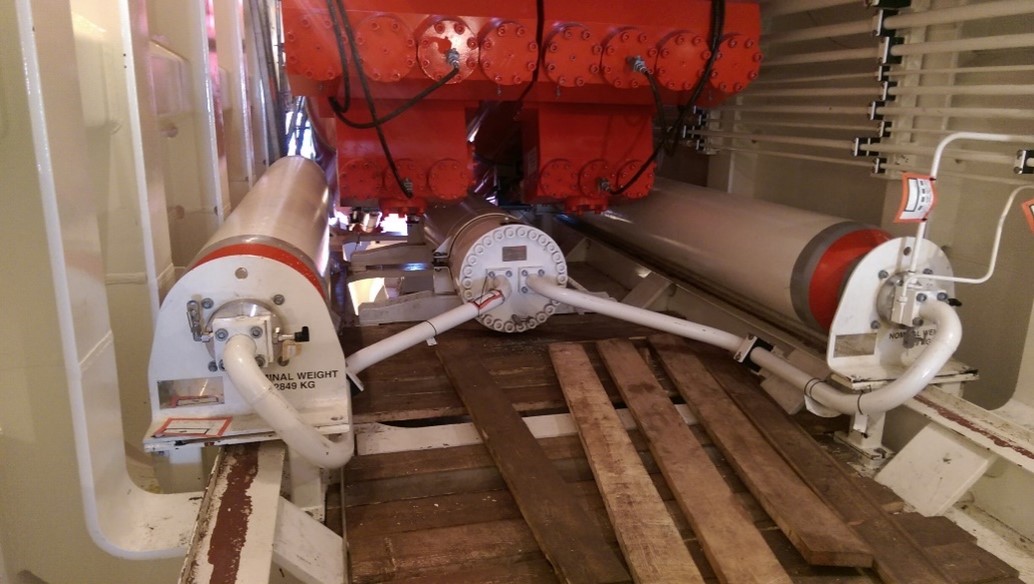 Client:
Allseas
Date:
April 2014 – June 2015
Scope of work:
Installation of the pipework, accumulators, manifolds and hose for eight beams (inside and outside)
Location:
Monfalcone, Italy
Specs:

To install the pipework that sits inside Pioneering Spirit's eight beams, which hold the vessel's lifting mechanism.

Pioneering Spirit is the largest construction vessel in the world. Inspired by the offshore heavy lifting pioneer Pieter Schelte Heerema (1908–81) and designed in-house by Allseas, the vessel is designed for the single-lift installation and removal of the topside of large oil and gas platforms, and the installation of record-weight pipelines.

IMH was initially commissioned to install the pipework that sits inside the vessel’s eight beams which hold the lifting mechanism.

But as it happens, our skilled engineers worked on more than just this…

IMH’s part of the project took place in Monfalcone, a town in Italy, over a period of 18 months.

A team of 11 IMH employees were involved – eight pipefitters, two engineers and one site controller ­­- operating on a shift pattern of six weeks on site in Italy, followed by two weeks back in the UK.

Each beam that IMH worked on was highly complex and involved a number of elements. However, before starting this work IMH was called upon to develop a solution, in partnership with Bosch Rexroth, to install three cylinders into each lifting beam.

IMH also assisted in the installation of the main cylinders and prepared the internal and external systems ready for the power unit to be connected.

Each cylinder had to be carefully lifted into position whilst at the same time we needed to operate the cylinder at various points during the lift. This was due to the limited access inside the lifting beams and the need to connect a cylinder to the lifting hook on each beam.

A further consideration on the approach was the size of these cylinders – each cylinder was around 4m in length and 1m in diameter. A suitable solution was developed using a purpose built HPU and once installed, IMH was able to begin addressing the pipework inside each beam.

Owing to the incredibly tight space within each beam there was a specific installation procedure in place that involved work starting at the front of the beam and working backwards.

This first stage involved the package inspection of hundreds of parts and fixtures, to check there were no missing or incorrect elements. Then, using the drawings of the pipework supplied by Allseas, IMH began installing the pipework from the cylinders, back over to the opposite end of the beam. 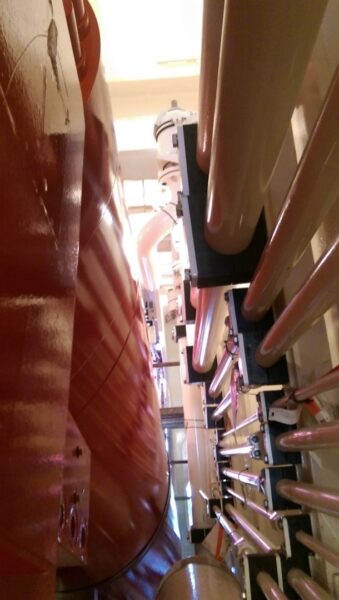 IMH installed all the pipe brackets and pre-made pipework, alongside building and installing the actuators and manifolds – which had to be lifted into place with specialist equipment because of their size. Pipework was also installed on the outside of each beam, with banks of accumulators. Each beam had its own internal hydraulic power unit and compressor to enable it to run.

As more equipment was added to each beam and the project progressed as planned, the space within the beams became more cramped and made the installation more challenging, which therefore required the IMH team to be very precise in its procedures.

This complex process took around five weeks for the initial beams, but IMH was able to reduce this after the first few beams were completed  – ensuring the project ran smoothly and to the timeframes required by the client.

Follow us on social media and sign up to our newsletters to be kept up to date on the projects we deliver.